File uploading is in progress,Please wait .....
Good news! PublicFeet will not be shutting down after all. more info

PublicFeet is a free-for-all site. You are allowed to post anything you want as long as it's legal. Here are some clarifications:

Side Note: We are aware of our member's feedback. Please be rest assured that we are always working towards evolving and improving the website to build the best foot fetish community online. If you do have any constructive feedback, please share this with us through the contact page and we will investigate.

Thank you very much. 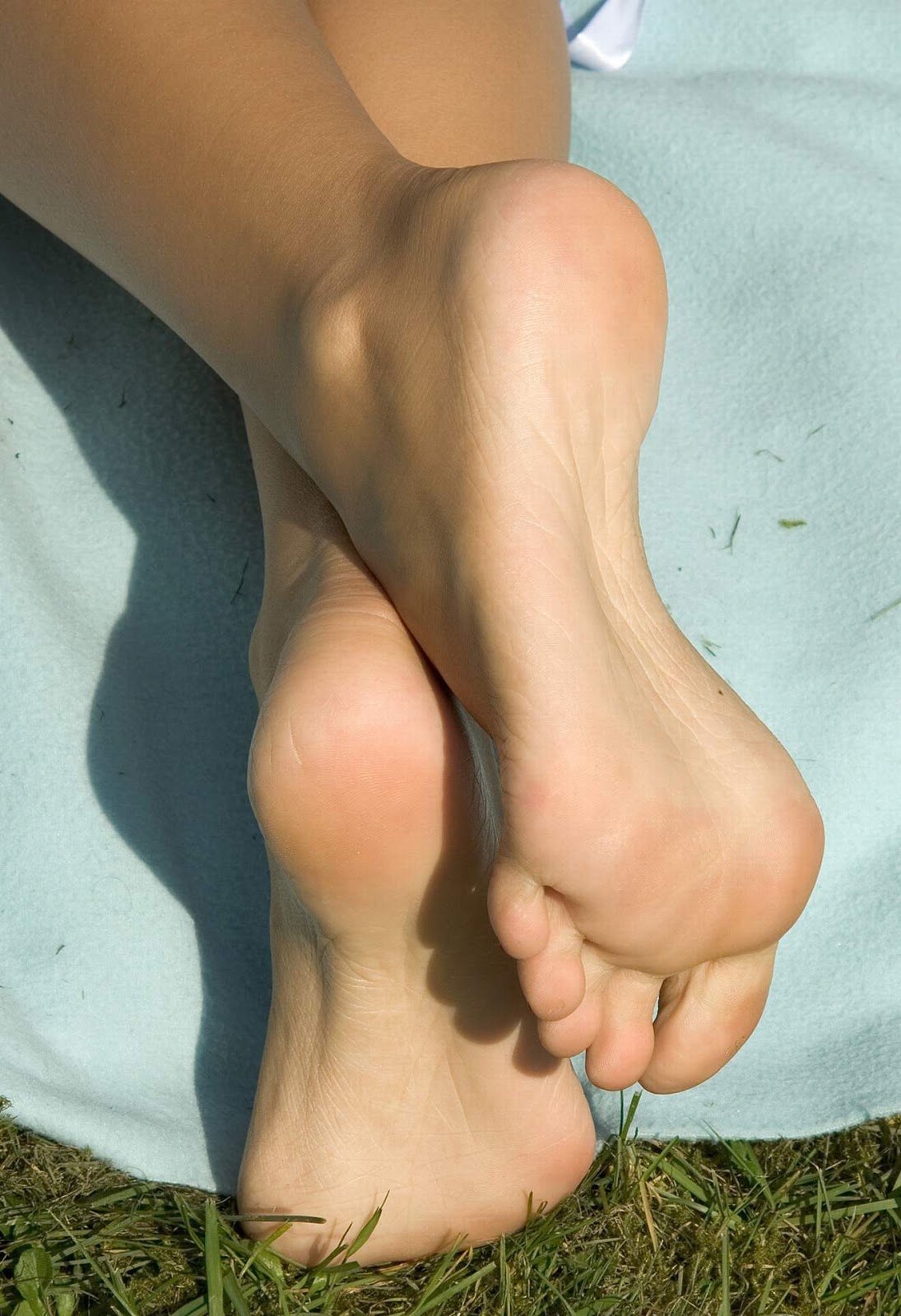 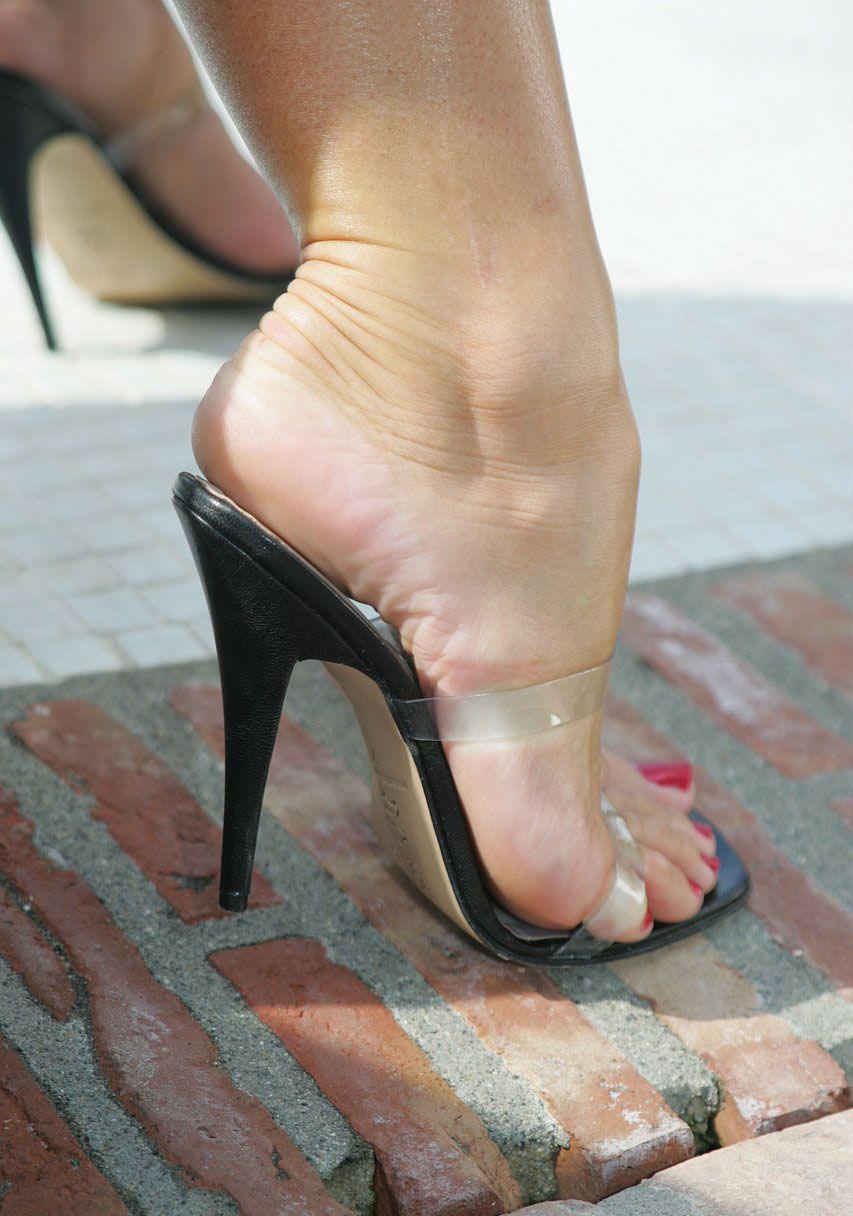 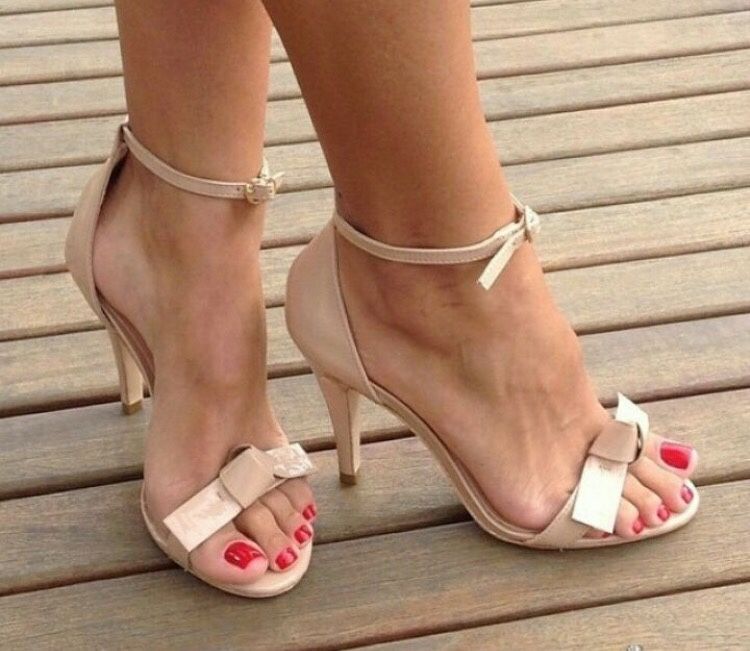 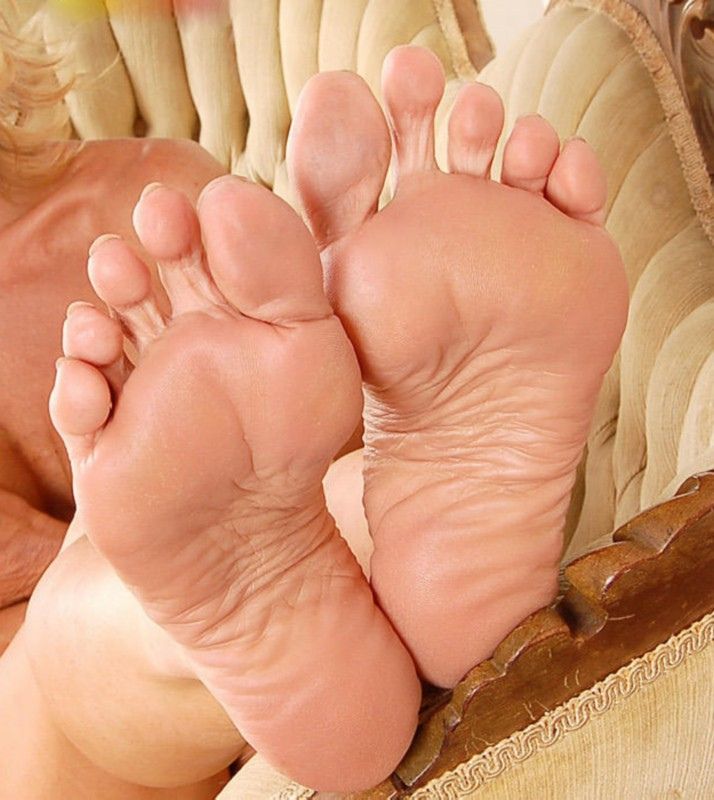